Need help with a Repurchase Agreement?

What is a Repurchase Agreement?

A repurchase agreement is a legal document, also known as a repo, RP or sale and repurchase agreement, that provides short-term borrowing in government securities between a dealer and an investor. The dealer sells underlying security to investors and buys them back shortly afterwards at a higher price by agreement between the parties involved.

You can read more on repurchase agreement here.

Purpose of a Repurchase Agreement

Repurchases can play a key role in facilitating cash and security flow in a financial system. They create opportunities for low risk investments of cash and management of liquidity and collateral by financial or non-financial firms. For instance, the federal reserve enters into repurchase agreements to regulate the supply of money and bank reserves. Individuals can also use repurchase agreements to finance debt-security purchase or make other investments.

There are a few disadvantages of a repurchase agreement:

Here is more on reverse repo and sale.

You can read more on components of a repurchase agreement. 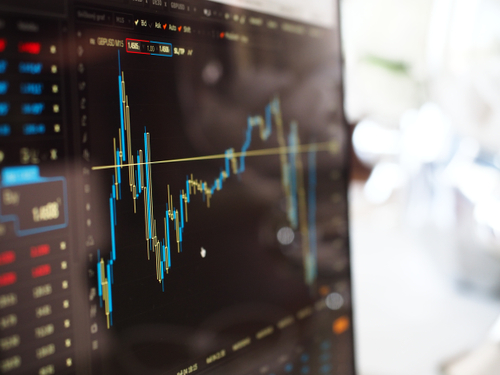 Image via Pexels by energepic.com

Examples of When You Use a Repurchase Agreement

Traders use repos to loan securities over a short term and buy them back at a higher price. Short-term loans through a repurchase agreement can provide a low-risk option for buyers or investors, rather than taking out a short-term loan from a bank.

You can read more on repurchase agreements and their uses.

Get Help with a Repurchase Agreement

Meet some of our Repurchase Agreement Lawyers

Let us discuss your plans.

Orly Boger has worked in the high tech industry and in a leading law firm before launching her law firm. Orly focuses on startup companies and technology transactions. She structures and negotiates software and technology license agreements, strategic partnerships, cloud-based/SaaS agreements, internet related transactions, OEM agreements, supply, distribution, telecommunications. In addition, Orly has experience in serving as an in-house legal counsel for start up companies at various phases of their development, providing strategic legal advise to entrepreneurs and emerging companies with a comprehensive understanding of the business and legal issues. She has been helping companies develop a legal strategy for all aspects of their operations, from commercial transactions and partnerships, scalable SaaS or services agreements, privacy policies, employment related policies, open source licensing and much more.

Seasoned professional with experience in wide variety of contract negotiation and review.