Need help with a Separation Agreement?

What Is a Separation Agreement?

A separation agreement is a legally binding document drawn up between the parties in a marital relationship. The agreement is something that both people in the marriage use to formally divide their assets, debts, and other marital responsibilities so that each party experiences a fair separation from the other. While a separation agreement is commonly used in times when a couple knows they are heading for divorce, it's also used by couples who merely want to separate for a period of time with the intention of reconciling.

This private document may include items like child support and visitation, alimony, and the dividing of property. An attorney may submit a completed separation agreement to the court before divorce proceedings begin so it can become a part of the judge's final divorce decree.

Because a separation agreement is a legal document, both parties in the marriage should carefully consider their positioning and work hard on coming to a complete agreement to prevent any future issues or questions as to what's fair and how they plan on working together during their separation.

The Difference Between a Separation and a Divorce

Some people may look at separation and divorce as essentially the same thing, but there are differences between the two. Although a separation can be the first step toward a divorce, it's not an actual divorce, and it is treated differently in court. While a separation agreement is a legally binding contract, you wouldn't usually have to go to court to finalize the agreement because a separation is not something that a judge has to be involved in to enforce or rule over.

A separation is when you and your spouse remain legally married but have decided to no longer engage in a marital relationship. The married couple may enter a separation intending to reconcile after some time apart. Some couples may separate first, knowing that if they aren't able to work out their differences, one or both will file for divorce. Sometimes, a couple chooses to separate, knowing that they'll remain legally married.

On the other hand, a divorce often involves time in front of a judge to finalize a divorce decree. When a divorce is granted, the couple in the divorce is no longer married and, therefore, will no longer be a husband or wife to their partner.

Reasons To Consider a Separation Agreement

There are many reasons why a couple may consider a separation. Some of the situations that may call for a separation agreement include:

Benefits of a Separation Agreement

The benefits of a separation agreement include:

What To Include in a Separation Agreement 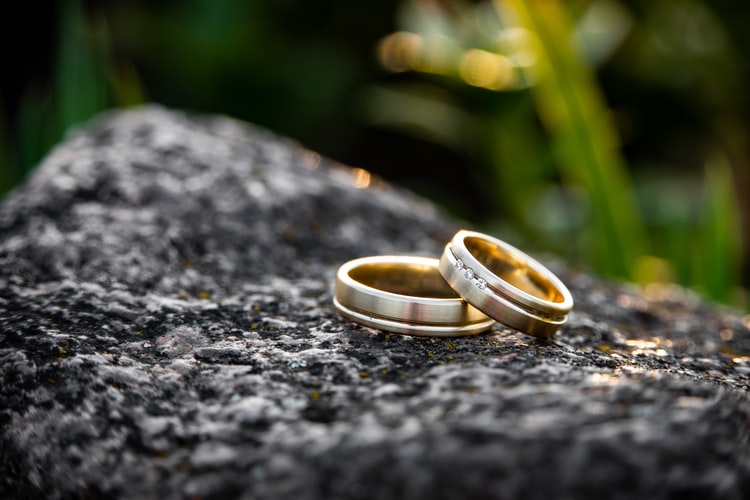 Image via Unsplash  by redaquamedia

What Makes a Separation Agreement Valid?

A separation agreement is usually only considered valid if it:

A separation is never an easy decision, but a separation agreement can help make the transition a little easier. Learn more about contracts before getting started, then work together with your spouse to come to a mutually beneficial decision about how to move forward.

Meet some of our Separation Agreement Lawyers

A business-oriented, proactive, and problem-solving corporate lawyer with in-house counsel experience, ensuring the legality of commercial transactions and contracts. Michael is adept in reviewing, drafting, negotiating, and generally overseeing policies, procedures, handbooks, corporate documents, and more importantly, contracts. He has a proven track record of helping lead domestic and international companies by ensuring they are functioning in complete compliance with local and international rules and regulations.

I'm an experienced trademark attorney and enjoy helping clients protect and grow their brand names through trademark registration and enforcement. I've worked with a wide variety of clients in different industries, including e-commerce, software as a service (SaaS), and consumer goods, to register trademarks for product names, logos, and slogans, both in the US and abroad.

I am an entrepreneurial lawyer in the Seattle area dedicated to helping clients build and plan for the future. I earned my law degree from the University of Chicago and worked in a top global law firm. But I found advising real people on legal issues far more rewarding. Reach out to discuss how we can work together!

Daniel is an experienced corporate attorney and works closely with corporations, privately held companies, high-net worth individuals, family offices, start-ups and entrepreneurs. Daniel graduated from the Gonzaga University School of Law and is licensed to practice law in Illinois.