Need help with a Non-Competition Agreement?

What Is a Non-Competition Agreement? 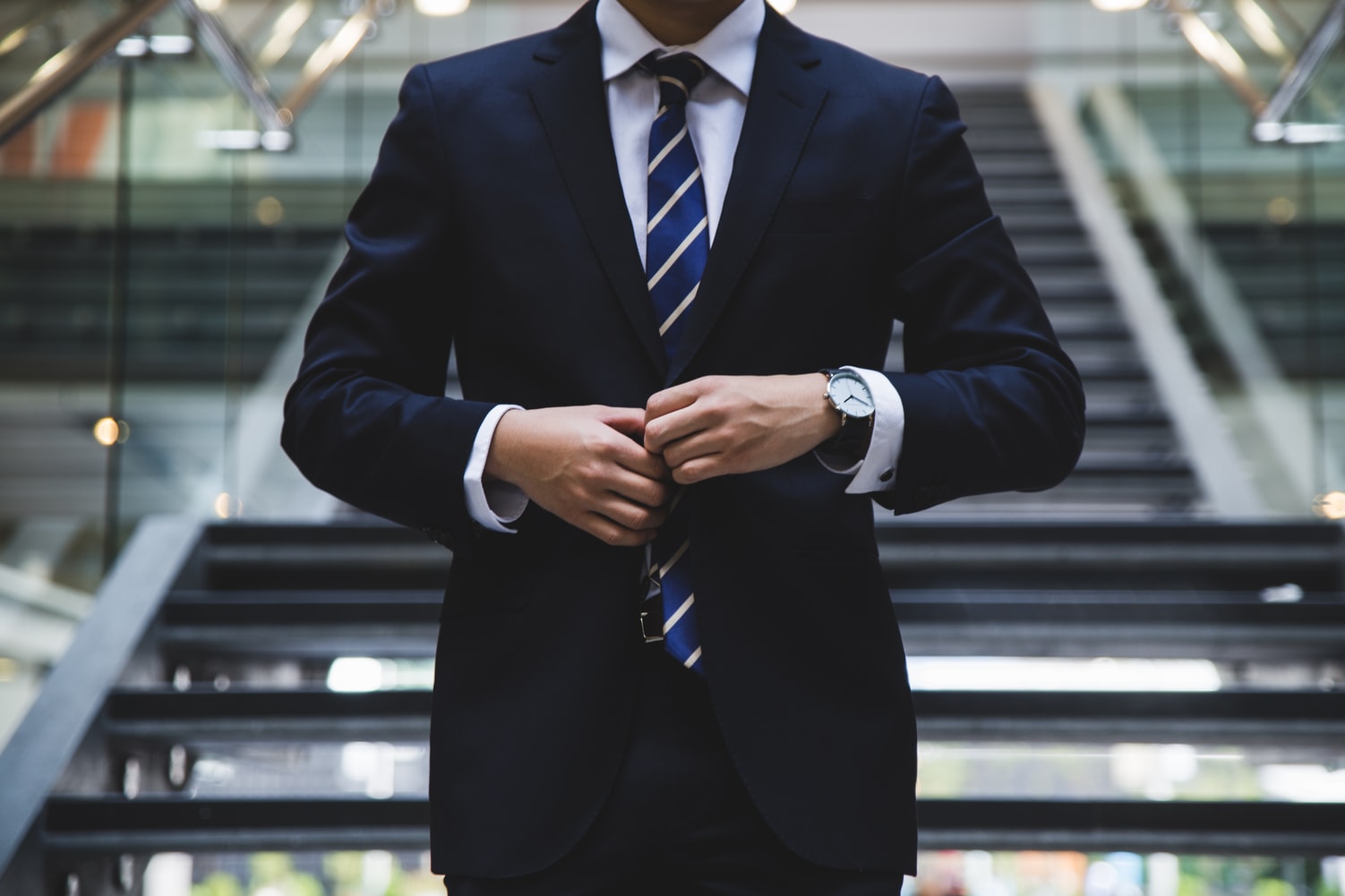 Image via Unsplash by huntersrace

Employers may also wish to create non-competition agreements to prevent former employees from revealing sensitive information or secrets about:

You may also hear non-competition agreements referred to as:

A non-competition agreement typically prohibits an employee from becoming a competitor or working for a competitor for a certain duration of time. Independent contractors and consultants may also be subject to a non-compete clause in their employment contract that seeks to avoid competition after they terminate a relationship and separate from the company.

Industries That Use Non-Competition Agreements

How Does a Non-Competition Agreement Work?

Any non-compete contract must be both equitable and fair for all parties involved in the agreement. To be considered enforceable, a non-competition agreement must include certain information, such as:

When Are Non-Competition Agreements Enforced?

A non-competition agreement will be enforced when the relationship between employer and employee ends, if the employer wants to prevent that employee from competing against them in their new position. Things considered competition can include:

A Non-Competition Agreement Must Be Reasonable

Most states that do allow for non-competition agreements have some kind of standard regarding reasonable restrictions on:

An employer can set non-competition agreements only within realistic timeframes. You cannot prevent your former employees from permanently furthering careers in your field. You should always determine the effective dates of an agreement in advance and work with a lawyer to make sure your agreement will be considered reasonable.

Additionally, jurisdictions can vary widely in how they interpret what terms of a non-competition agreement could be considered overly restrictive or onerous for an employee.

The Importance of Consideration

A non-competition agreement will not be enforceable if there is no consideration. Consideration is a legal term that refers to an exchange of value.

While consideration does not need to have huge value, it must be a real benefit that the employee could not otherwise receive. Examples of additional consideration for an existing employee includes:

The use of non-competition agreements has various benefits. These advantages include:

Non-competition agreements also come with certain drawbacks. For example, they may reduce a potential employee's bargaining power. If an employee is asked to sign an agreement after they first begin work, they may have little leverage.

Non-competition agreements can also have an adverse effect on the general workforce. These agreements may prevent top talent from using their experience and skills, causing them to leave the field entirely. 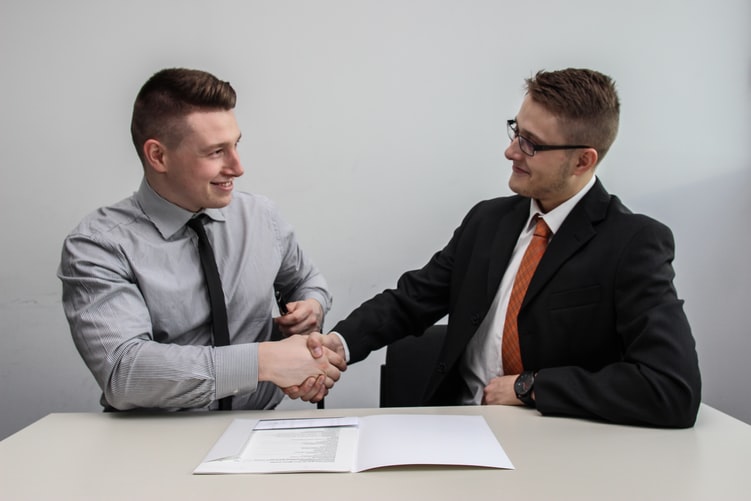 Image via Unsplash by officestock

Tips for Writing a Non-Competition Agreement

If you are considering writing a non-competition agreement for your business, there are certain tips to consider to make your agreements more successful. These include:

Non-competition agreements are not the same thing as non-disclosure agreements, or NDAs. A typical NDA will not stop an employee from taking a job with a competitor. NDAs are designed to prevent employees from revealing or sharing information an employer deems confidential or proprietary.

Here's an article where you can learn more about non-disclosure agreements.

Types of information non-disclosure agreements may cover include:

A non-competition agreement can be a useful tool for employers. It's important to work with a trusted lawyer who understands the intricacies of this type of agreement in the state where you do business.

Meet some of our Non-Competition Agreement Lawyers

My career interests are to practice Transactional Corporate Law, including Business Start Up, and Mergers and Acquisitions, as well as Real Estate Law, Estate Planning Law, and Intellectual Property Law. I am currently licensed in Arizona and Pennsylvania, after having moved to Phoenix in September 2019. I am currently General Counsel for a bioengineering company. I handle everything from their Mergers & Acquisitions, Private Placement Memorandums, and Articles of Amendment to Intellectual Property Assignments, to Employment Law and Beach of Contract settlements. I have 4 years experience handling commercial breach of contract cases working with Burton Neil & Associates, P.C. I have experience with Intellectual Property infringement after having worked for Ryley Carlock & Applewhite. I have also recently gained experience with Estate Planning law, drafting numerous Estate Planning documents for people such as Wills, Powers of Attorney, Healthcare Directives, and Trusts. I am looking to further gain legal experience in these fields of law as well as expand my legal experience assisting business start ups, mergers and acquisitions and also trademark registration and licensing.

I love contracts - and especially technology-related contracts written in PLAIN ENGLISH! I've worked extensively with intellectual property contracts, and specifically with IT contracts (SaaS, Master Subscriptions Agreements, Terms of Service, Privacy Policies, License Agreements, etc.), and I have built my own technology solutions that help to quickly and thoroughly draft, review and customize complex contracts.

I am a software developer turned lawyer with 7+ years of experience drafting, reviewing, and negotiating SaaS agreements, as well as other technology agreements. I am a partner at Freeman Lovell PLLC, where I lead commercial contracts practice group. I work with startups, growing companies, and the Fortune 500 to make sure your legal go-to-market strategy works for you.

After graduating from The University of Chicago Law School in 2002, Clara spent eight years in private practice representing clients in complex commercial real estate, merger and acquisition, branding, and other transactional matters. Clara then worked as in-house counsel to a large financial services company, handling intellectual property, vendor contracts, technology, privacy, cybersecurity, licensing, marketing, and otherwise supporting general operations. She opened her own practice in September of 2017 and represents hedge funds, financial services companies, and technology companies in a range of transactional matters.

Founder and owner of Grant Phillips Law.. Practicing and licensed in NY, NJ & Fl with focus on small businesses across the country that are stuck in predatory commercial loans. The firm specializes in representing business owners with Merchant Cash Advances or Factoring Arrangments they can no longer afford. The firms clients include restaurants, truckers, contractors, for profit schools, doctors and corner supermarkets to name a few. GRANT PHILLIPS LAW, PLLC. is at the cutting edge of bringing affordable and expert legal representation on behalf of Merchants stuck with predatory loans or other financial instruments that drain the companies revenues. Grant Phillips Law will defend small businesses with Merchant Cash Advances they can no longer afford. Whether you have been sued, a UCC lien filed against your receivables or your bank account is levied or frozen, we have your back. See more at www.grantphillipslaw.com

Review of Non Compete & Confidentiality agreements with a Job Offer