Need help with a Forward Contract?

What is a Forward Contract?

A forward contract, or a forward, is a legal agreement to buy or sell an asset at a specific price on a specific date in the future. Since these contracts refer to an underlying asset which will be delivered in the future, they are also considered a type of derivative.

A forward contract has some main components. Below are few of them:

For example, if there is an agricultural producer with one million bushels of corn to sell in six months to a different small country that doesn’t produce corns. The agricultural producer and the country enter into a forward contract to lock-in the price of $2 per bushel in 6 months. The contract will be settled by cash on the expiration date. In six months, there are three scenarios that might play out. First, the price doesn’t fluctuate. Second, the price might go down to $1 per bushel. Here the buyer would have made a huge profit by buying the corn at a lower price. Third, the price might go up to $3. Here, the producer would have made a larger profit.

However, since they used a forward contract, the price of $2 is locked in and thus, depending on the scenario, it will favor one party and not serve one party. Still, the certainty of the sale price that it provides often gives parties incentive to use forward contracts.

Forward contracts are also widely used based on speculation. If one party speculates a price fluctuation and a forward contract would lock-in a better price then it might can be used. If the forward price ends up being more than the change in price, the seller makes a profit.

You can read more on types of forward contracts here .

You can read more on future contracts here .

Advantages of a Forward Contract

You can read more on when forward contracts are used, here . 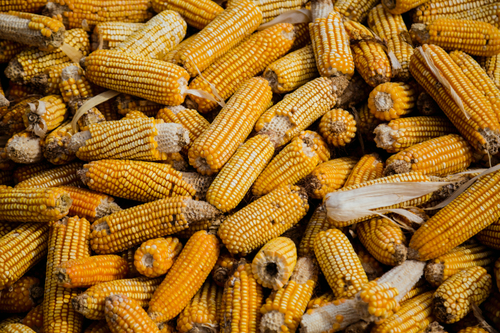 Image via Pexels by Livier

Disadvantages of a Forward Contract

Here are some disadvantages of using a forward contract:

You can read more on disadvantages of a forward contract here .

Get Help With a Forward Contract

Do you have any questions about a forward contract and want to speak to an expert? Post a project today on ContractsCounsel and receive bids from finance lawyers and securities lawyers who specialize in forward contracts.

Meet some of our Forward Contract Lawyers

I am available for data privacy and cybersecurity projects. I am CIPP/US certified through the IAPP. I have also taken coursework focused on the GDPR through the London School of Economics. In my past career I was an intelligence officer. I am well acquainted with information security best practices and I have experience developing and implementing administrative controls for classified information and PII. I have worked extensively overseas and I am comfortable integrating with remote teams. Feel free to reach out any time if you have any additional questions on my areas of expertise or professional background.

Attorney Cory Barack specializes in business, real estate, probate, and energy law. He can help you with oil/gas leases, easements, property sales, drafting contracts and wills, setting up companies, and resolving disputes. He is licensed to practice law in Ohio and is located in Eastern Ohio.

Tech leader and General Counsel with 12 years of in-house experience.