Need help with an Employment Contract?

For most employees across most states, employment is viewed as at will, which essentially means the employer can terminate an employee at any time as long as it is legal. The instances where termination would be viewed as illegal would include:

The only US state that is not at will is Montana. In Montana, after an employee has completed the probationary period the employee is protected from termination, and is only allowed to be terminated for good cause. Probationary periods are set by the employer, but if not, are considered 6-months of employment.

Learn more at At Will Employment .

A written employment contract is a more detailed document that outlines the terms and conditions of the employment. Some written contracts are considered at will, but others are not. It is common for executive-level employees to use written contracts that do not allow the company to terminate them without good cause, and obligates that they stay with the company for a set period of time.

For written contracts that are not at will, employees cannot be terminated without good cause.

Oral contracts are considered legal and binding, but are much harder to provide. If there is a breach of contract , then it will be the employer’s word versus the employees’ word should the issue go to court.

Implied oral employment contracts are a bit trickier, as they are not formally documented and can be a mix between written and oral and actions. In most circumstances, issues surrounding implied oral contracts only happen after termination since the ‘implications’ would only be considered then if there was some sort of dispute between the employee or employer.

Below are some examples of things a court would consider when deciding a breach of contract employment dispute involved implied oral contracts: 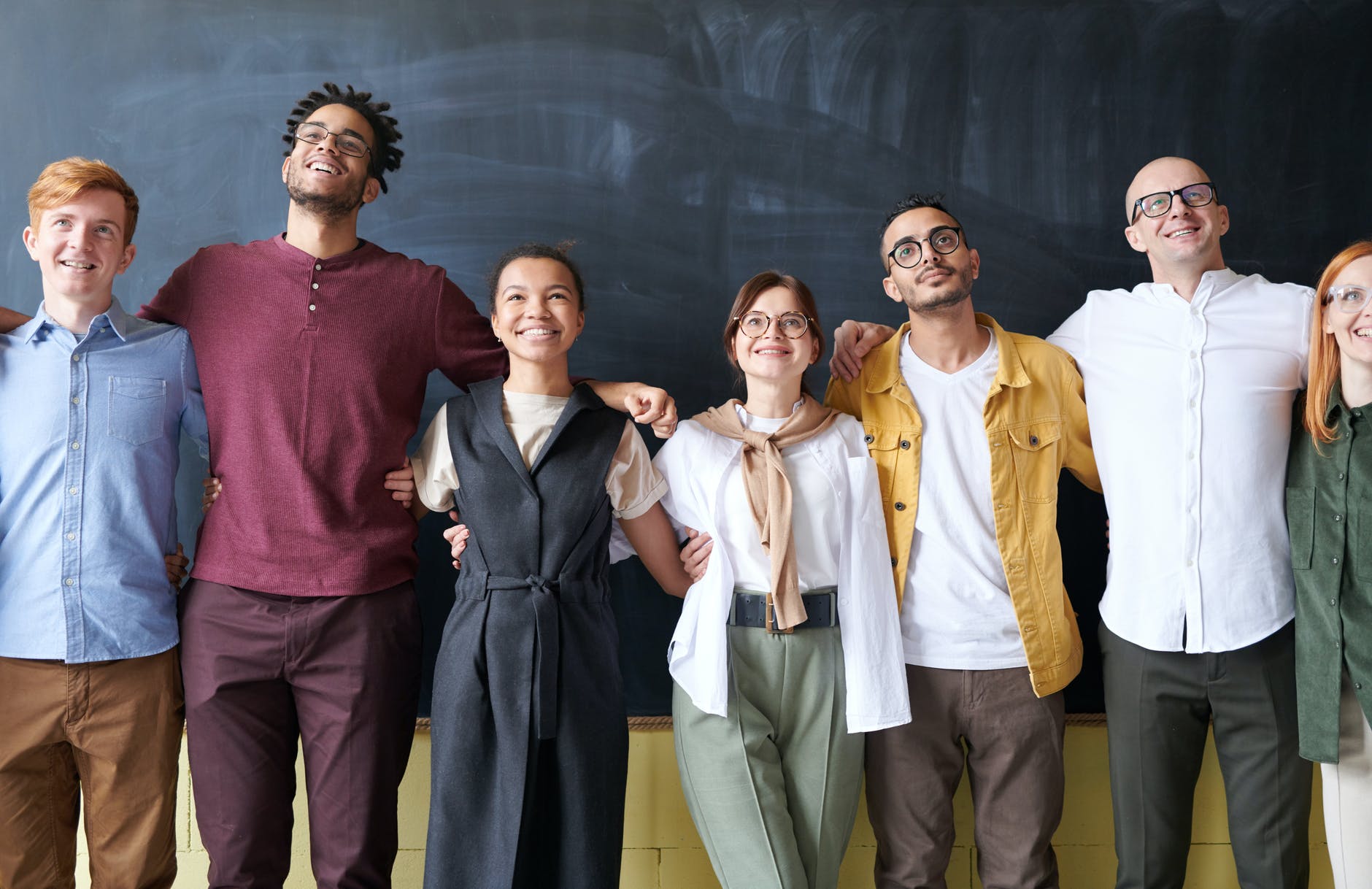 Most Common Types of Employment Contracts

As an employer, it is important to understand the different options you have when hiring so that you can make the best decisions for your business.

Fixed term employment is often seen for seasonal workers or a teammate hired on to help with a particular project. These contracts will terminate after a specific date or milestone is achieved.

Casual employment contracts are typically used when hours for the employee are unpredictable. At a baseline, the employer will guarantee a certain number of hours but may have access to additional hours if they are needed.

Zero hour contracts are very rate, but don’t set a minimum number of hours neeind gto be worked by the employee.

Consult with an attorney when drafting important employment documents so that you know you have someone you trust to make important decisions for you in times of need.

Attorney Cory Barack specializes in business, real estate, probate, and energy law. He can help you with oil/gas leases, easements, property sales, drafting contracts and wills, setting up companies, and resolving disputes. He is licensed to practice law in Ohio and is located in Eastern Ohio.

James Allen is a native of Birmingham, Alabama. Mr. Allen has a considerable amount of experience in the areas of domestic relations, criminal law, family law, and general civil litigation.

I am available to advise on entity formation, contracts, and employment policies. I am also comfortable litigating business disputes including partnership disputes and employment cases. Prior to opening my current practice, I worked for several years in a small civil litigation practice focused on employment matters and civil litigation. I attended law school at the University of Colorado, and I went to the University of British Columbia for my undergraduate education.

We are a boutique firm located in San Diego that handles civil litigation with a couple other areas of law.

Liz is an experienced insurance professional, having worked with carriers and brokers for over 10 years. She can review or draft a variety of commercial agreements and is here to help your business. Specialties include: Master Service Agreements, business process outsourcing, marketing and partnership agreements, broker agreements, and NDAs.

I have been a freelance attorney for several years and have many of my clients returning to me for continued work because of the quality I produce.

Ms. Leavens is a corporate attorney with 10 years of experience as the General Counsel, Chief Compliance Officer and Corporate Secretary of a Congressionally chartered, non-profit corporation, and more than 20 years of experience as an advisor to executive officers and boards of directors in for-profit and non-profit organizations. She has substantial experience within in-house legal departments managing cross-functional teams comprised of multiple business units and attorneys on large-scale mission critical projects, and within a global law firm as a manager of public and private, domestic and international, multi-party business transactions. She has unique experience implementing government-sponsored business initiatives. Ms. Leavens was honored in 2015 as one of Washington, D.C.’s Top Corporate Counsel by Bisnow and the Association of Corporate Counsel; nominated in 2014 for the Association of Corporate Counsel (WMACCA) Outstanding Chief Legal Officer Award; and the recipient in 2014 of WMACCA’s Community Service Award.

Most of my career has been as in-house counsel for technology companies. My responsibilities included managing all vendor/procurement contracts and compliance, customer/partner/reseller contracts and compliance, data security/privacy compliance and incident responses, HR/employment issues, and legal operations. I am very comfortable negotiating Commercial Contracts, Vendor Agreements, and Procurement Contracts for goods, services, and licensing, as well as addressing Employment & Labor, Intellectual Property, and Data Privacy issues and compliance. I specialized and have a certificate in IP in law school and continued to develop in that area as in-house counsel for Interactive Intelligence, Genesys, which are unified communication companies, and KAR Global in the automobile digital services lines of business.

Transactional and Employment Attorney and Small Business Owner. I do inside counsel work from the outside. I demystify the law for my clients.